Thanks all for supporting our recent fundraiser event. 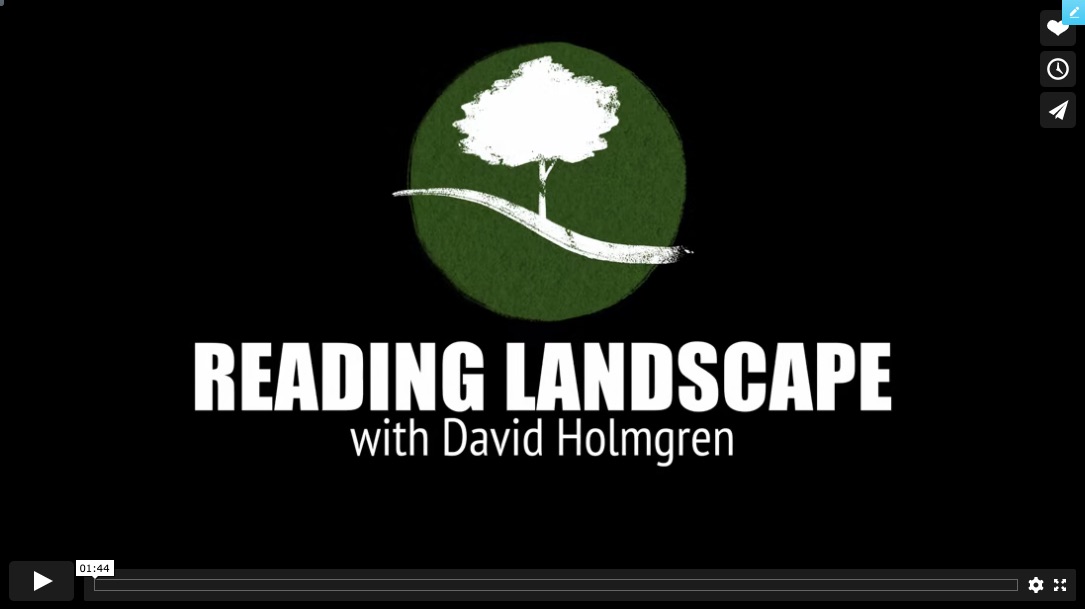 We welcome donations toward the creation of this film, which will be shared freely as a resource for everyone.

Having met our base funding target, the creation of the bare-bones film is now assured.

Any additional contributions will enable us to enlarge the project scope with more site visits, more interviews, the possibility of engaging professional animation and graphic effects, a possible trip to film in NZ (fingers crossed!) and much else. Thank you so much for your support!

My first experience of David Holmgren reading landscape blew my mind. I had no idea it was possible to learn so much about a place that way. By simply walking around and directly observing what is there now, David can read directly into the patterns of climate, geology, and water flow underlying the way life is expressed in that particular place.

I knew I was witnessing something important, a kind of core human capacity modern humans seem to have mostly lost. A pathway leading back toward attuned and immersive participation as positive agents within our local ecologies.

The more I wandered about landscapes with David, the more I found myself paying attention to what he was doing, and, importantly, being, as he really got to know a place. The more I noticed, the more I was enabled to read landscapes by myself, with family and friends.

Somewhere along the way, I started thinking “someone ought to be documenting this stuff and turning it into a resource to help interested others on their own reading landscape journeys.”

A year or so later two things dawned on me: 1) someone was documenting this stuff, and 2) this someone was me! I had already gathered some low-quality footage of David reading land. I now invited my dear friend, videographer, and budding reader of landscape Dave Meagher to start tagging along with his professional gear.

Before long, the three of us were organising more places to go and film as the idea of a feature-length documentary film firmed up in our minds. We have been to farms, an abandoned arboretum, David’s local gully, botanical gardens, suburban back yards, suburban streets. We have hung out with an eight-year-old reader of land named Woody. We have filmed David’s partner Su sharing what it is like living with such an avid reader of landscape. The whole time, Dave’s cameras and microphones have been rolling.

We also have more than enough love and enthusiasm to see this thing through. The main thing we need others to help out with is a little financial support to fund completing this film to the level of quality we’re committed to.  While we want to make the main film free for all to see, we’re planning all sorts of additional pieces of work we’ll make available as a thanks to project supporters.

I thank you for stopping by the project, and for any interest you might have in the topic of reading landscape as a core aspect of reconnecting with the rest of the living world. 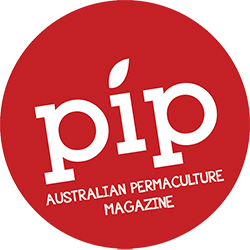 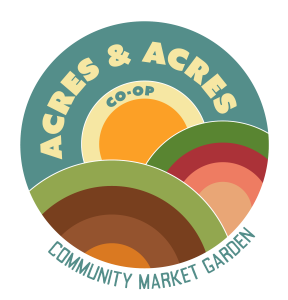 Our Progress to Date

Getting out amongst it and shooting the high quality raw footage this documentary will be made of. We have a lot of it done.

Completing a complete draft of the whole documentary. Funding permitting, we hope this can be done before 2020 is through. 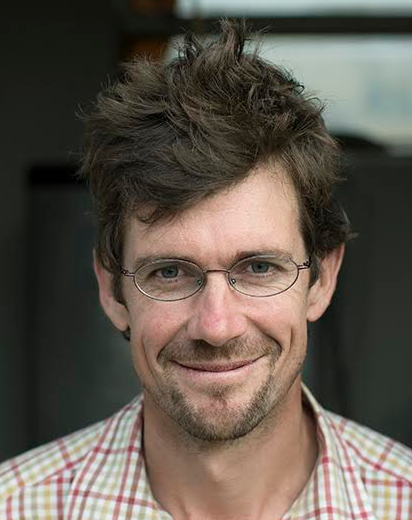 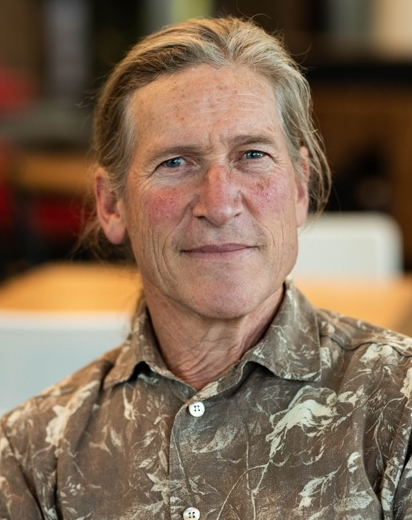 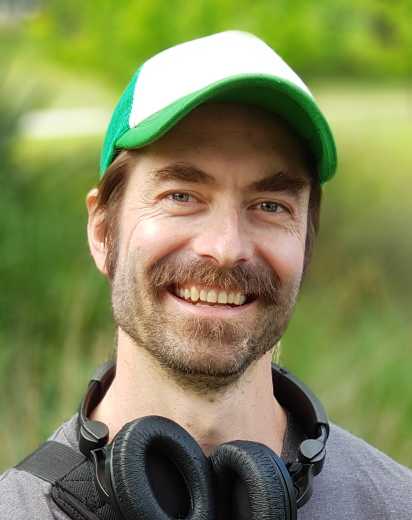 We acknowledge this film is being made not only on Dja Dja Wurrung Country, but shares the reading of this country.

For tens of thousands of years, the traditional custodians of this land have been reading landscape at a level we today can scarcely imagine.

Learn more about the Dja Dja people and community here.

I want to help make this possible

Sign up to receive occasional email updates and previews as the project progresses.